"BLUES WITH A WHOLE LOT OF SOUL!"

Veteran bluesman AL LERMAN is a multi-instrumentalist, singer and songwriter. He was founder and leader of the much loved 2X Juno Award winning band FATHEAD, and along the way built a solid career touring as an acoustic solo act. With wry wit and a great knowledge of the blues tradition on both harmonica and guitar, he brings that sensibility to songs that are written about his own contemporary life and times. He is considered among the top harmonica players in the country, and he has been heard on countless recordings and live sessions. His newest album “Northern Bayou” was released on April 12, 2019, where it remained on the Top Ten Canadian Album Chart for over six months. It charted internationally and ranked #4 in Canada on the annual Roots Music's Radio Top 200 Blues Recordings of 2019.  (Above performance header photos courtesy of Drew Monrad) 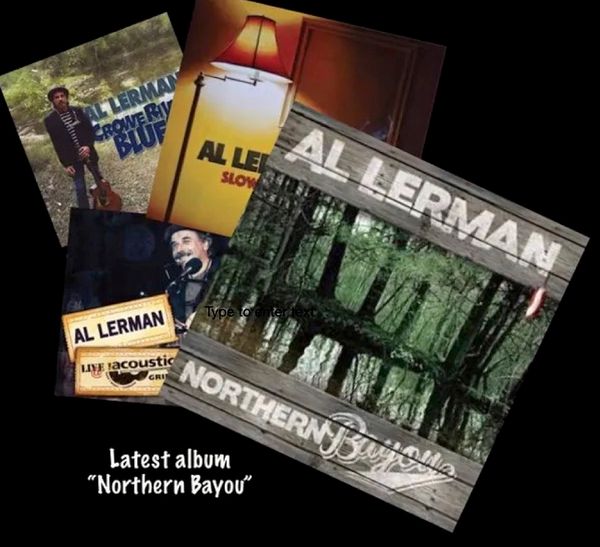